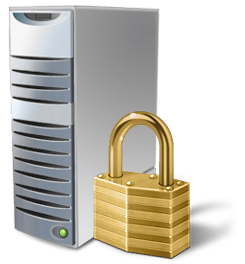 Microsoft has release a new version of the Windows 10 Remote Server Admin Tools for builds of Windows 10 17110 or higher. While it was normally practice for Microsoft to release a new RSAT version with every release of a Windows client OS in recent years they have been releasing these tools less frequently (see https://www.grouppolicy.biz/2017/04/microsoft-will-not-be-releasing-remote-server-admin-tools-rsat-for-windows-10-redstone-2/ )

While it does not seem like there is much in this new version I still always recommend that admin run the latest version of RSAT on their computer to ensure the least amount of problem, especially with Group Policy Management Console.

Also note that Microsoft is already moving away from using RSAT tools for management and with a new tool called codename “Honolulu”. This tool currently only comes with Windows Server 2016 and is a replacement for Windows Server Manage. Its an extensible PowerShell based single management pane tool that can be used to perform many of the admin tasks across multiple servers. For an overview of the tool check out the video below…